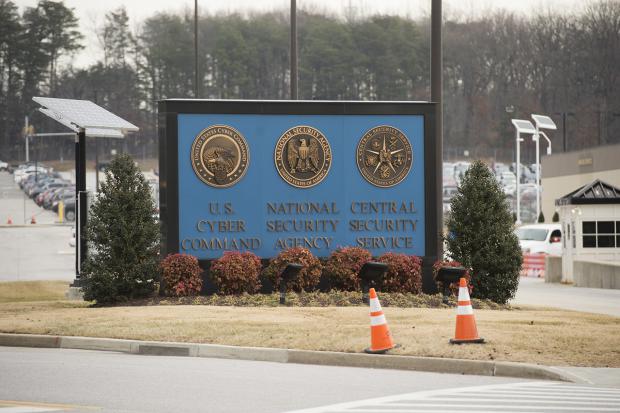 The agreement may signal a rift between the NSA and the FBI, according to attorney Ty Clevenger.

Clevenger last year filed a Freedom of Information Act (FOIA) request on behalf of The Transparency Project, a Texas nonprofit, seeking information on the FBI's improper searches of intelligence databases for information on 16,000 Americans.

The searches violated rules governing how to use the U.S. government's foreign intelligence information trove, U.S. District Judge James Boasberg, an Obama nominee who currently presides over the Foreign Intelligence Surveillance Court, wrote in a 2019 memorandum and order that was declassified last year.

The FBI insisted that the queries for all 16,000 people "were reasonably likely to return foreign-intelligence information or evidence of a crime because [redacted]," Boasberg wrote. But the judge found that position "unsupportable," apart from searches on just seven of the people.

Still, Boasberg allowed the data collection to continue, prompting Elizabeth Goitein, co-director of the Liberty and National Security Program at the Brennan Center for Justice, to lament that court's decision on the data collection program, authorized by Section 702 of the Foreign Intelligence Surveillance Act (FISA), "is even more inexplicable given that the opinion was issued shortly after the government reported submitting FISA applications riddled with errors and omissions in the Carter Page investigation."