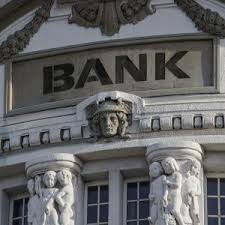 Since the Great Financial Crisis, central banks have exerted control over the financial markets through their QE-programs and plan to extend their influence over the monetary system through the introduction of national digital currencies.  Opposing forces include, as usual, those of financial innovation, which include independent cryptocurrencies.

In the June issue of our Q-Review series, we will delve deep into the world of digital currencies and the future of monetary systems. To accompany our report, we intend to publish a series of blogs which examine the long history of monetary and financial systems.

Today we will start with a brief summary of the history of money.

Current archaeological research has established that the measurement of economic interactions, i.e. accounting, predates writing. The clay tablets discovered at the birthplace of Mesopotamia, the Temple of Uruk, were used as an accounting tool for commodities and even for human labor as early as 3100 B.C.