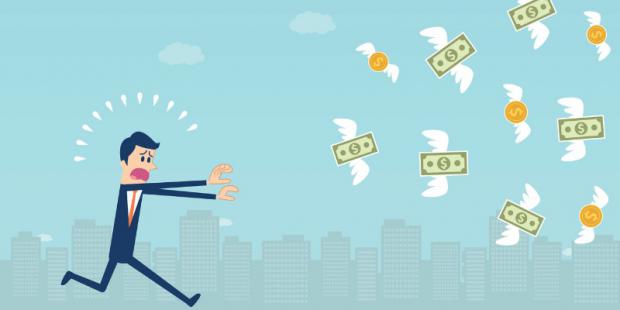 Middle income families are lashing out against Joe Biden's punitive new tax plan that would claim a large chunk of the amount someone leaves to their kids when they die just because it has gone up in value over the course of their lifetime.

The harsh new tax - dubbed Biden's 'death tax' - is hidden in his American Families Plan and it's receiving ferocious backlash. It proposes that when someone dies, any asset they leave behind that has appreciated in value by more than $1million since the time they bought it should be taxed.

The tax rate would go as high as 40% - double what it is now - and it applies to how much the asset has appreciate. So someone who inherited a house their mother and father paid $250,000 for but that's now worth $2.5million would have to pay tax on the difference.

Currently, the only capital gains taxes people pay on inherited assets is what they pay when they sell it, and even then it is 23 percent.

The current law allows families with few cash assets to keep valuable property, stocks or businesses in the family, passing them down for generations without anyone being given a huge tax bill.

Previously, the only people who had to pay tax when they inherited money or assets were those who inherited $11.7million or more because they would be liable for an estate tax. That still has to be paid - so those heirs would pay a death tax twice.