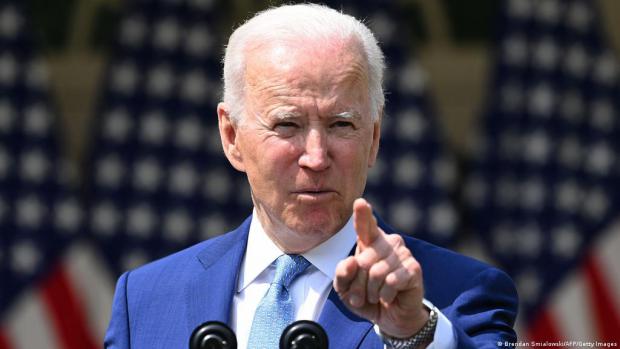 In 2019, Oregon passed House Bill 2001, making it the first statewide law to abolish single-family zoning in many areas.

By expanding the state government's jurisdiction to include zoning decisions previously handled by local agencies, the law entails an alarming centralization of state power.

This was quickly followed by the introduction of similar bills in Virginia, Washington, Minnesota, and North Carolina. Now President Biden is attempting to increase federal influence over local zoning.

Included in Biden's American Jobs Plan is a proposal that would award grants to jurisdictions that move to eliminate single-family zoning and other land-use policies the administration deems harmful.

Biden's plan has been widely opposed by conservatives and libertarians alike, but some libertarians view this zoning proposal as the plan's silver lining.

To be sure, government regulations at every level increase costs and violate property rights. However, political centralization will not reduce government.