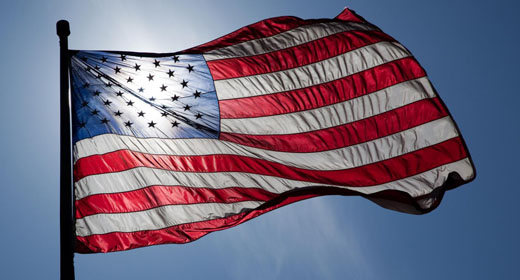 In 1971, The New York Times described the campaign thusly:

"One of the early objectives of the Cultural Revolution in China … was to wipe out the 'four olds'—old things, old ideas, old customs and old habits.

"The 'four olds' had already suffered setbacks in the years of Communist rule preceding the Cultural Revolution, but the Maoist leadership tried to use the new revolutionary upsurge launched in 1966 to eliminate them completely.