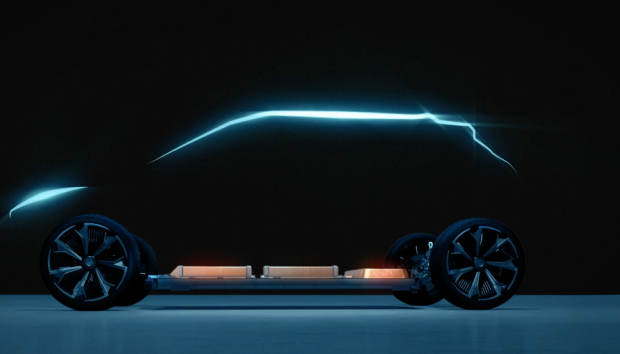 General Motors announced this week that they are going to be boosting global spending on EVs to $35 billion through 2025, a 30% rise from its most recent forecast, according to Reuters. GM's announcement comes less than a month after Ford announced that it was going to boost its EV spending by more than 33% to over $30 billion by 2030.

With the increased investment, GM is going to build two new U.S. battery plants and says it will contribute to some of its ongoing EV investments.

Mary Barra met with U.S. House Speaker Nancy Pelosi and other key Democrats this week, as well, as the CEO looks to find new ways to work with Washington. The Biden administration has "proposed $174 billion to boost EVs and charging as part of his infrastructure plan, including $100 billion in new EV rebates" that we're sure GM would like to get their hands on.

GM has backed off recent criticism of emissions rules to fall in line with states like California, who have been the most aggressive in setting new (much stricter) standards.

G.M.'s chief financial officer, Paul Jacobson, told the NYT on Wednesday: "E.V. adoption is increasing and reaching an inflection point, and we want to be ready to produce the capacity that we need to meet demand over time. We know we'll need those battery plants to further our goals."