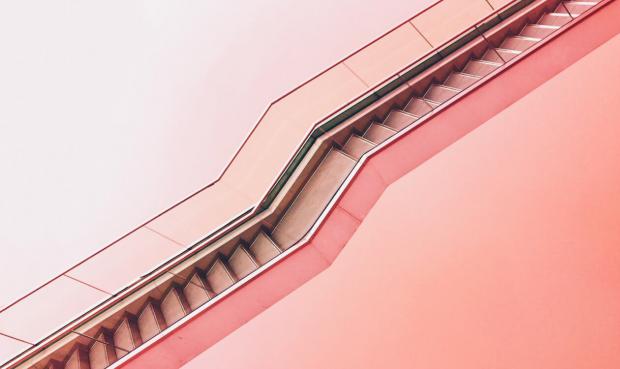 One day after the shockingly hawkish Fed admitted that inflation is not, in fact, transitory as so many clueless propaganda hacks would want everyone to believe, and pulled up the liftoff date to early/mid-2023 when it now envisions not one but two rate hikes, traders are watching in stunned amazement at what is going on in the market where contrary to everything the Fed has said, we are seeing a stampede into tech, growth and duration-sensitive names...

... while bonds are crazy bid, a 180 degree reversal from yesterday's market reaction.

What's going on here? Did Powell secretly announce to his favorite accounts (a la the ECB) that he is really doubling down on QE even as he tells the peasants that he is preparing to tighten.

Nope, and in fact the answer to day's move is found not in what happened yesterday but what will happen tomorrow, when as a reminder, we get a massive quad-witch when over $2.2 trillion in index option gamma is set to expire.

As we discussed earlier this week, according to Goldman estimates Friday's opex account for around 20% of all SPX options. Furthermore, with stocks at all time highs, it is to be expected that most of the June open interest is below the current SPX spot price. As shown in the chart below, the dual peaks are at 3,900 and 4,150. This means that after Friday, there may be a certain "anti"-gravity around those spots until gamma is refilled.

Ok fine, massive expiration and trillions in gamma rolling over. So what? Doesn't the Fed's hawkish shock take precedence?

Well, no, because as Nomura's Charlie McElligott warns in his letter today, people are confusing correlation with causation here: "Equities stable on hawkish Fed guidance" is the wrong read here, as per the "2013 Taper Tantrum," the "Yellen 2015 Liftoff" and "Powell 2018 QT" backtests—instead, equities are stable for the same reason they've been chopping for weeks: markets continue choking on an oversupply of Gamma from Vol sellers, a trend which will peak tomorrow and is set to reverse as trillions in gamma exposure have to be reloaded.