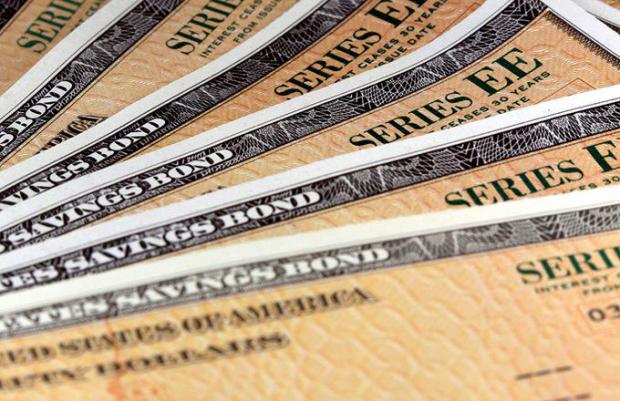 Sending the long-end yield to its lowest in four months...

And crashing the yield curve - which is now flatter year-to-date..

As Mike Shedlock notes, this is by no means a flat yield curve. However, the trend is significant, so is 30-year long bond yield itself. If you are looking for a signal that inflation is mostly if not entirely in the rear view mirror, then look no further than the long bond yield and flattening at the long end of the curve.

Wondering why this is happening? Let's look at how yields behaved during prior episodes of QE and the periods following QE.

The graph below shows the yield on ten-year UST notes rose during each QE period and fell upon its conclusion. As circled, yields fell precipitously when the Fed reversed QE via Quantitative Tightening (QT).

Ten-year yields tend to rise about 1% from the start of QE to peak yield levels during QE. Equally important, yields tend to fall toward the end of QE. The reason for peaking before QE ends is growing investor beliefs, at those times, the Fed was getting closer to tapering or halting QE purchases. The jury is still out on QE4.

Currently, yields are close to their cycle highs. If we believe the Fed is nearing tapering, yields could be peaking. Based on prior QE taper experiences, a yield decline of 1% or even more may be in store for the next six months to a year if the Fed is, in fact, on the doorsteps of tapering.