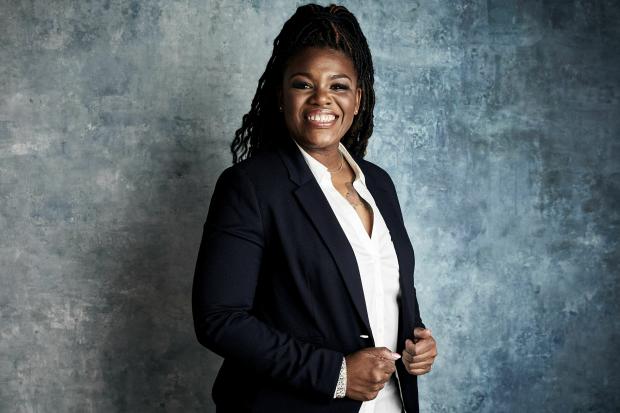 President Biden is set to sign the bill at an event with Kamala Harris on Thursday afternoon after it passed through Congress, with 14 Republican members voting against and saying it conflicted with July 4.

House Speaker Nancy Pelosi, surrounded by members of the Congressional Black Caucus, celebrated the passage of the bill at an enrollment ceremony Thursday morning on Capitol Hill.

'This step is important obviously to the Congressional Black Caucus, but this is an important step for America as we ensure that one of the most momentous events in our history finally takes its official place of honor in our nation,' Pelosi said.