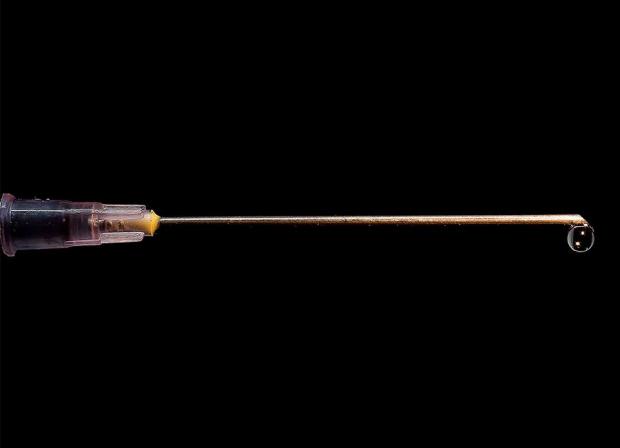 Already in January, 2020, two ideas about COVID were emerging. One is that there were people and institutions who seemed to have anticipated the event, and were planning for it for a long time. Gates, Fauci, the World Economic Forum, and Johns Hopkins School of Medicine were among the prescient. (I credit the (now deleted) videos of Spiro Skouras.) Second was the genetic evidence suggesting that COVID had a laboratory origin. Funders of the scientific establishment have lost their bid to ridicule this idea, and it has now leaked into the mainstream, where it is fused with the classical yellow peril propaganda: "China did it!". I have cited evidence that America is likely equally culpable.

The confluence of these two themes suggests the dark logic that I take for my topic today: Those who knew in advance, not only that there would be a pandemic but that it would be a Coronavirus, were actually responsible for engineering this pandemic.

Immediately, I think: How could people capable of such sociopathic enormities be occupying the most powerful circles of the world's elite? And what would be their motivation? I don't have answers to these questions, and I will leave speculation to others. But there's one attractive answer that I find less compelling: that it's a money-maker for the large and criminal pharmaceutical industry. The new mRNA vaccines are already the most profitable drugs in history, but I think that shutdown of world economies, assassinations of world leaders, deep corruption of science, and full-spectrum control of the mainstream narrative imply a larger power base than can plausibly be commanded by the pharma industry.