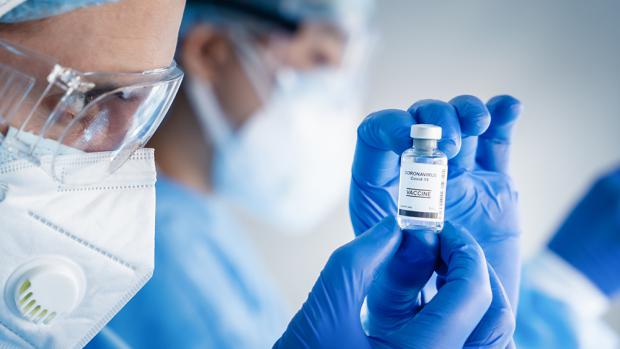 Nineteen-year-old Simone Scott was a freshman at Northwestern University in Evanston, Ill., when she decided to do her part to help "flatten the curve" by getting needled with Moderna's two-dose mRNA injection. After receiving her second dose, Scott developed a severe heart condition that required a transplant.

Not long after the transplant, Scott died from what doctors are now saying was myocarditis.

Scott received her second dose of Moderna's syringe on May 1, and eight days later on May 9, Mother's Day, she decided to pay her parents a surprise visit. This is when Scott's mother first noticed that something was wrong.

"I did notice she was kind of stuffy so her voice wasn't exactly the same," Valerie Kraimer told the media.

Scott survived the weekend and returned to campus on Monday, May 11, though her condition was worsening. She visited a doctor who administered a Chinese Virus test, which turned up negative, but her situation continued to unravel.

"On Sunday morning [May 16], she texted her father and said, 'Dad, I feel so dizzy. I cannot get out of bed,' and that's when everything really started from there," Kraimer recalls.

Since Scott's parents live hundreds of miles away, her father called campus police to have someone check on her.

"We learned that a doctor had to jump on her chest and give her CPR because she was that bad, and then the whole cascade of events happened," Kraimer says. "They had to intubate her and realized she was in heart failure."

Medical system refuses to acknowledge jab as cause of Scott's death, calls it a mystery

Emergency responders hooked Scott up to an ECMO machine that mimics the function of the heart, which gave her own heart a chance to rest. After multiple interventions and attempts at resuscitation, doctors realized that Scott needed a heart transplant.

Scott was then taken in for the procedure, which ultimately failed. The mRNA chemicals in her second Moderna shot were too powerful and ultimately got the best of her, though the medical system is refusing to acknowledge the truth.