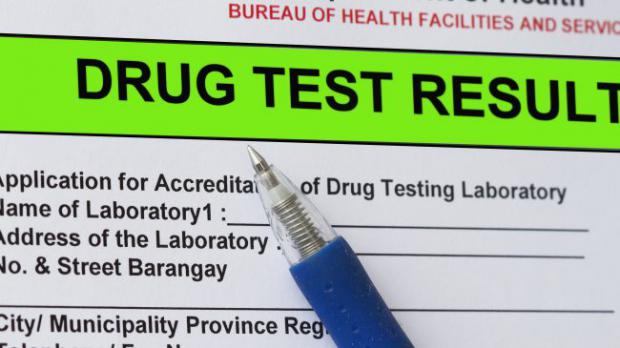 We know the labor shortage in the U.S. is getting bad when companies finally throw their hands up and call off drug testing in an attempt to be able to recruit more workers.

Such is the case at General Motors, where hiring has gone so poorly for the summer that the company is "considering dropping the requirement that potential employees be tested for marijuana use," according to Motor 1.

The company is reportedly having extreme difficulty finding temporary summer workers at the plant that produces the Chevy Silverado, the report says. GM is seeking to hire 450 temporary part time employees at Flint and 275 at Fort Wayne.

The UAW believes that "the company's testing for marijuana use is limiting and deterring potential employees," the report says. We wonder if they have looked closely at how much free money the government has been doling out over the last 18 months.

Regardless, medical and recreational use of marijuana is already legal in Michigan. But that hasn't stopped GM from continuing to use marijuana testing that uses hair specimens and can "trace back for weeks".

"That could turn off younger job applicants who then don't show up to the interview," said UAW shop chairman Eric Welter. Adding to the hiring difficulty is a $16.67 per hour starting wage and a "temporary" status that employees are assigned.

GM spokesperson Dan Flores alluded that the idea is something that's being "discussed internally," according to the report.