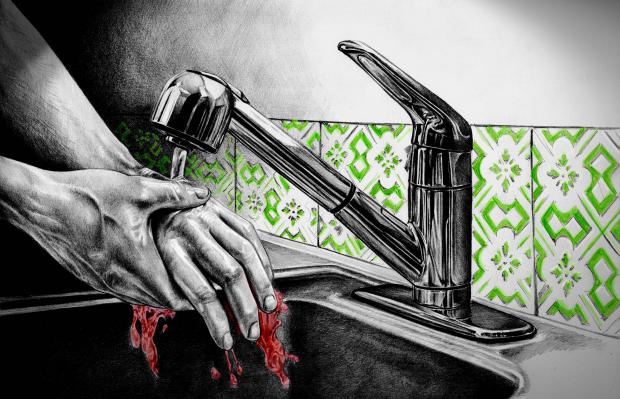 While more revelations about the Bill Gates–Jeffrey Epstein relationship have begun trickling out following the Gates's divorce announcement, the strong evidence pointing to their relationship beginning decades prior to 2011 continues to be covered up by the media—not necessarily to protect Bill but to protect Microsoft.

In early May, the announcement that Bill and Melinda Gates would be divorcing after twenty-seven years of marriage shocked both those that praise and those that loathe the "philanthropic" power couple.

Less than a week after the initial announcement of the divorce, on May 7, the Daily Beast reported that Melinda Gates had allegedly been "deeply troubled" by Bill Gates's relationship with child sex trafficker and intelligence asset Jeffrey Epstein. The report suggested that Melinda was a major reason for her husband's decision to distance himself from Epstein around 2014 because of her discomfort with Epstein after they both met him in 2013. That previously unreported meeting had taken place at Epstein's mansion on New York's Upper East Side.

The Daily Beast also revealed that the details of the Gates's divorce had been decided several weeks prior to the official announcement. Then, on May 9, the Wall Street Journal published a report suggesting that the plans for divorce went back even farther, with Melinda having consulted divorce lawyers in 2019. Allegedly, that consultation was made after details of Bill Gates's relationship with Jeffrey Epstein had gained considerable mainstream media attention, including from the New York Times.