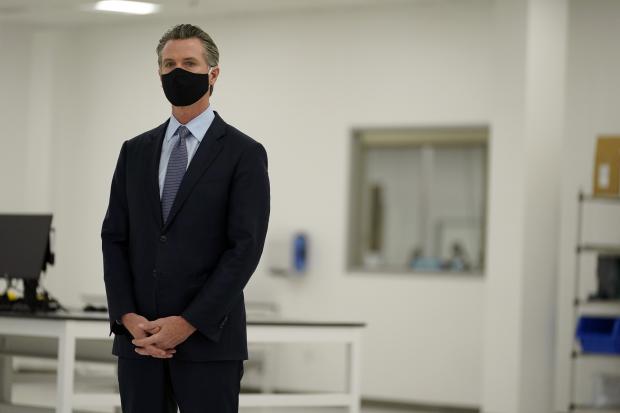 With one of the lowest COVID-19 case rates in the country, a 70+ percent adult vaccination rate, and widespread reopening set for June 15, the pandemic is finally on the wane in California. But Governor Gavin Newsom is still refusing to give up his "emergency powers."

"California is set to end most coronavirus restrictions on June 15, but Gov. Gavin Newsom is not lifting the state of emergency," local media outlet KCRA3 reports. "Newsom is keeping emergency powers given to him by a court in his back pocket 'in case things go south.'"

"We're still in a state of emergency," the governor said. "This disease has not been extinguished. It's not vanished, it's not taking the summer months off."

The extent of the emergency powers here is genuinely breathtaking. Per KCRA3, Newsom's emergency declaration has allowed him to unilaterally allocate billions in "emergency spending" and change or suspend more than 200 state laws and regulations.

It's perhaps unsurprising that the governor doesn't want to give up such vast and unchecked power. However, with this forever-emergency mentality, Newsom is stretching state law so far he deserves an Olympic gold medal in gymnastics.