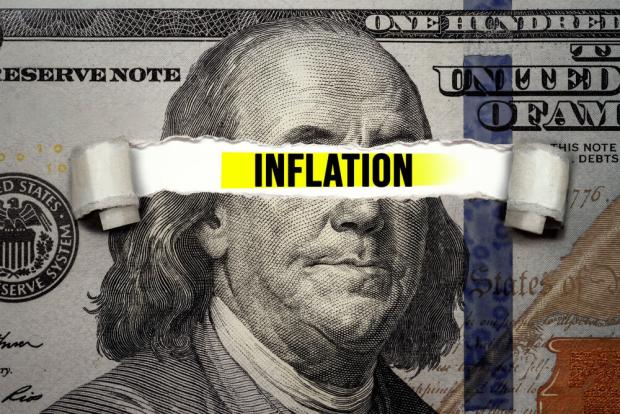 Yesterday, famed investor Paul Tudor Jones lamented the deluge of money pumped into the financial system by fiscal and monetary policymakers, and warned that markets might go "bat sh*t crazy" after Wednesday's FOMC press conference, which PTJ believes could be the most important meeting of Chair Jerome Powell's tenure, as the Fed sees its grip on a rapidly overheating economy start to slip.

On Tuesday morning, billionaire hedge fund investor Kyle Bass warned during an appearance on CNBC that official gauges of inflation aren't accurately reflecting how much of Americans' wealth is being eroded by the Treasury and the Fed's twin money issuance programs, and that the actual amount by which inflation is eating away at Americans' savings is already in the double-digits.

Digging into the weeds, Bass said that Fed uses "chain-weighted inflation numbers" which are "designed to be artificially low." Because of this, Bass believes actual inflation in the US is more than 10% with rates at 0.

"Typically stocks keep up at about 85% of inflation so you're not going to lose too much by owning the market vis-a-vis inflation...but you're going to need to break mid-teens numbers if you want to make money like we're seeing today."