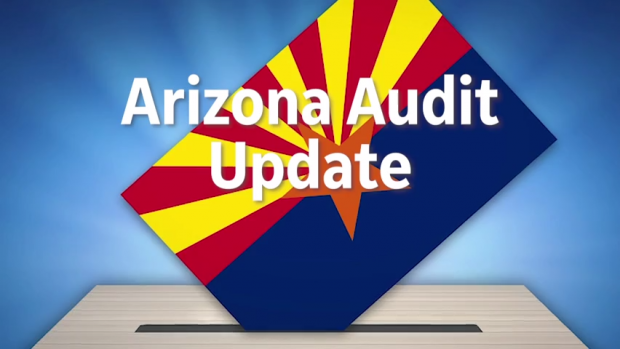 "It'll be our duty to act in whatever way is appropriate," Arizona Sen. Wendy Rogers, a Republican who has been closely tracking the audit in Maricopa County, told The Epoch Times.

Auditors, led by Florida-based Cyber Ninjas, started reviewing ballots from the 2020 election at Veterans Memorial Coliseum in Phoenix last month, along with machines used in the contest and other election materials. Auditors expect to finish their work by the end of this month. They will then produce a report outlining what they found.

Arizona Senate President Karen Fann, a Republican who authorized the audit, said last month that she thinks some irregularities will be uncovered.

"I hope we don't find anything serious. I think we'll find irregularities that is going to say, you know what, there's this many dead people voted, or this many who may have voted that don't live here anymore. We're going to find those," she said.

Alexander Kolodin, who formerly represented Cyber Ninjas and remains a lawyer for the Arizona GOP, said in a recent interview that the audit "is going to show that something went wrong, because something goes wrong in every election."