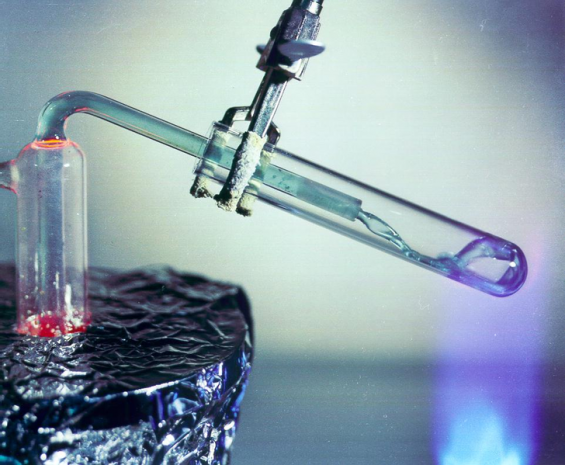 The size of a shipping container, these Compact Molten Salt Reactors will be rapidly mass-manufactured in their thousands, then placed on floating barges to be deployed worldwide – on timelines that will smash paradigms in the energy industry.

Like other molten salt reactors, which have been around since the 1950s, they're designed to minimize the consequences of accidents, with a pair of very neat passive safety measures the company claims can greatly change the safety equation at the heart of any nuclear power investment.

Firstly, they use nuclear fuel that's mixed into fluoride salts. The combination is liquid above 500 °C (932 °F), allowing it to flow through the reactor, which operates at near-atmospheric pressures. This liquid salt functions as a coolant for the nuclear fuel, replacing the high-pressure water cooling in older reactor designs. But if this fuel is exposed to air, instead of venting explosively as steam, it acts like lava and solidifies into rock.

Yes, the rock is radioactive, and you shouldn't go have a picnic on it, but it's not a cloud of radioactive gas that can blow across the continent; it's solid rock that can be cleaned up by safety teams with Geiger counters. It also has very low solubility in water, so it's comparatively safe even if it falls into the sea.