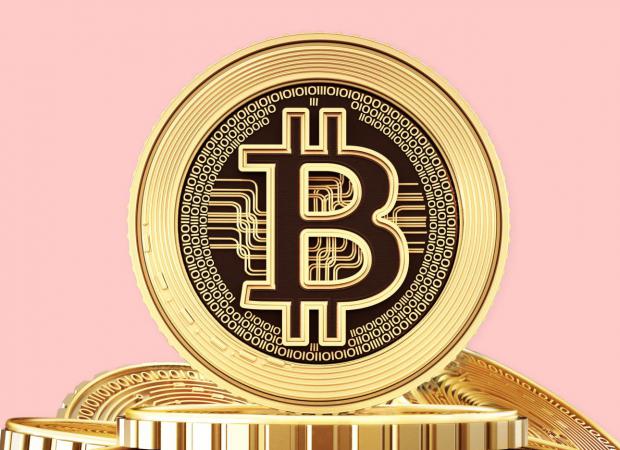 The countries include Paraguay, Argentina, Panama, Brazil, and Mexico. Tonga and Tanzania have also reportedly expressed interest in bitcoin.

More Countries Eye Bitcoin Adoption
After El Salvador passed the bill making bitcoin legal tender alongside the U.S. dollar, a growing number of lawmakers in neighboring countries have either expressed their interest in making a similar move or put laser eyes on their Twitter profile pictures.

The laser eyes meme has swept through the bitcoin community since February with the underlying meaning that anyone donning the eyes is laser-focused on bitcoin's price rising to $100,000. Politicians, celebrities, and investors have partaken and put laser eyes on their profile images.

Gabriel Silva, Member of Parliament in Panama, tweeted congratulating El Salvador when the bitcoin law was approved. "Good news for El Salvador who is teaching the government of Panama in entrepreneurship and technology. We have to think beyond the canal and free zones, betting on the knowledge economy, quality education for all and facilitating new businesses." He emphasized:

"This is important, and Panama cannot be left behind. If we want to be a true technology and entrepreneurship hub, we have to support cryptocurrencies. We will be preparing a proposal to present at the assembly."