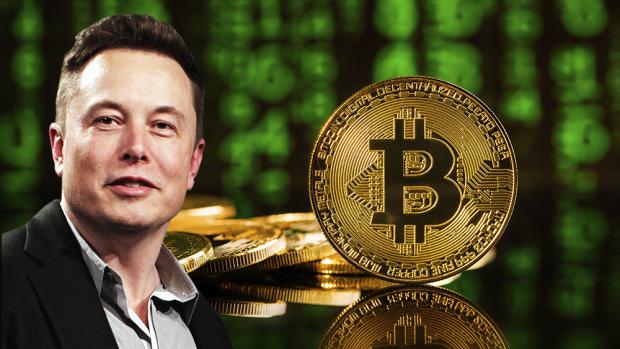 However, the Tesla CEO expanded his reach and targeted Bitcoin; initially, he came out as an enthusiast. Musk's optimism was reflected in Bitcoin's price: Tesla announced it had bought $1.5 billion in Bitcoin and signaled its intent to start accepting Bitcoin as payment for vehicles. In March, the CEO tweeted, "you can now buy a Tesla with Bitcoin," only to suspend the same due to concerns about fossil-fuel usage for Bitcoin mining and transactions.

Musk's rollercoaster of emotions on Bitcoin impacted its price at every stage. Be it his support for BTC or Tesla investing in BTC followed by its sales shortly. This induced volatility in the Bitcoin market, which cannot be denied.

However, can we say Musk was manipulating the market? Not without evidence.

Sygnia CEO, Magda Wierzycka in an interview criticized the Tesla CEO and stated:

"What we have seen with Bitcoin is price manipulation by one very powerful and influential individual."

Musk called this inaccurate and added:

"Tesla only sold ~10% of holdings to confirm BTC could be liquidated easily without moving market."