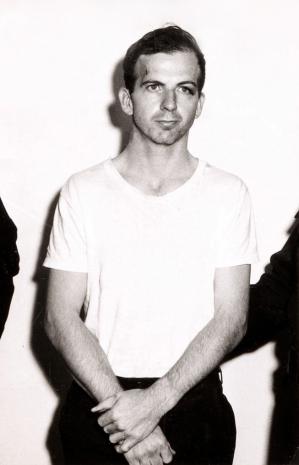 The mystery of who was really responsible for his death continues to this day.

In this report we will tell you what was recently revealed by former heads of the CIA and the Soviet spy agency, the KGB.

But we will also show you why the commission that investigated the Kennedy assassination leaves more questions than answers and what other people who have followed the case from the Kennedy's inner circle have to say.

The Soviet Union theory stems from the book "Operation Dragon: Inside The Kremlin's Secret War on America."

And Pacepa was a former acting head of Communist Romania's spy service who died earlier this year.

According to these former spy chiefs, shooter Lee Harvey Oswald received instructions from the Soviets to assassinate President John Kennedy.