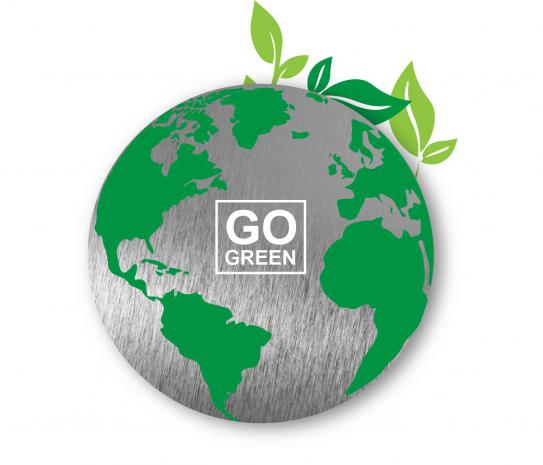 G7 leaders at their first face-to-face meeting after nearly two years of virtuality have promised to usher in a "green industrial revolution" that will end the Western world's use of automobiles, carbon, and coal-fired energy.

Climate change was certainly a key priority at the G7 summit in Carbis Bay, southwest England. All members showed interest and enthusiasm on the issue, and especially Britain, which also tried to lay the groundwork for hosting the UN COP26 environmental summit in November, according to Breitbart.

On Sunday, speakers urged G7 leaders to take urgent action to "secure the future of the planet" by stipulating new conservation and emissions targets to curb climate change supposedly; the leaders concluded at a three-day summit that revived Western unity.

Environmentalist and journalist David Attenborough, 95, was one of the speakers at the event who addressed the G7 leaders in defense of the leftist green agenda, pushing for the continued imposition of urgent measures to address alleged climate change.

In his speech, Attenborough warned about the natural world being "greatly diminished," and drew a supposed correlation between that reality about nature and economic inequality in the world.

"The question science forces us to address specifically in 2021 is whether as a result of these intertwined facts we are on the verge of destabilising the entire planet?" he said.

In this sense, and in the face of environmentalist discourses that promoted panic over a supposed scenario of the collapse of planet earth, the leaders agreed on new goals as an attempt to halt and reverse the loss of biodiversity and reverse climate change.