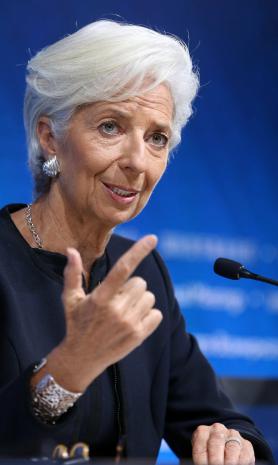 Lagarde first admitted that since she left the International Monetary Fund (IMF), she is "no longer familiar with the situation in El Salvador." The ECB chief noted, "I know that it is a country that is under the IMF program."

While pointing out that "the issue of having dual tender in a particular economy is a difficult one," Lagarde confirmed:

"That certainly does not change our approach to crypto assets and to regulations, supervision, and proper classification that they should be under to avoid misinformation and misleading representations."

After El Salvador passed the bill making bitcoin legal tender, the IMF said that it saw legal and economic issues regarding this move. A BIS official also commented recently that it is an "interesting experiment" but it does not change the BIS's view on bitcoin and other cryptocurrencies, insisting that BTC fails a means of payment test.