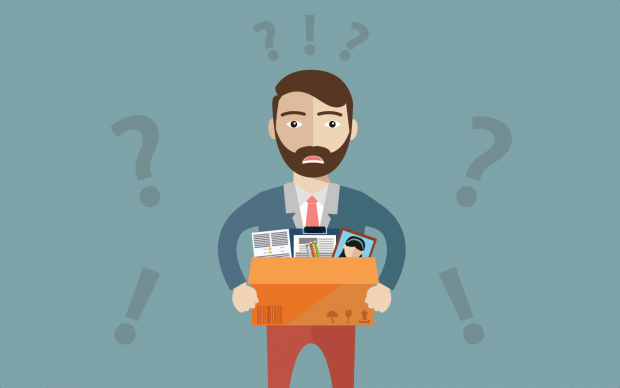 Quits Levels and Rates are part of the BLS' monthly Job Openings and Labor Turnover report.

The quits rates are at the highest level in the history of the series.

The WSJ article Forget Going Back to the Office—People Are Just Quitting Instead caught my eye.

In April, the share of U.S. workers leaving jobs was 2.7%, according to the Labor Department, a jump from 1.6% a year earlier to the highest level since at least 2000.

The shift by Americans into new jobs and careers is prompting employers to raise wages and offer promotions to keep hold of talent. The appetite for change by employees indicates many professionals are feeling confident about jumping ship for better prospects, despite elevated unemployment rates.