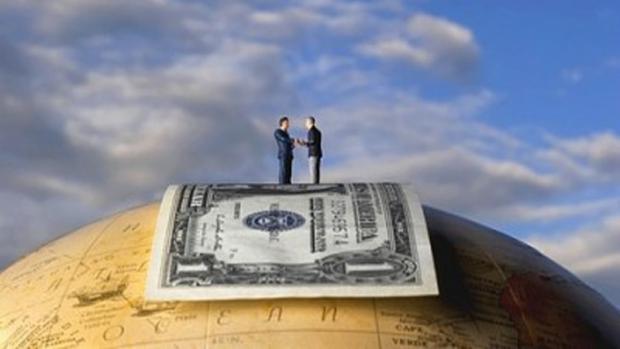 Liberals constantly lament the plight of the poor in American society today. But wait a minute: Wasn't poverty what the welfare state was supposed to address?

The federal income tax was enacted in 1913, along with the Federal Reserve. Those two programs would ultimately become the engine by which the federal government would seize people's income, either directly through taxation or indirectly through inflationary debasement of the currency, and give it to the poor.

Beginning with Franklin Roosevelt's New Deal in the 1930s and continuing through Lyndon Johnson's Great Society and his war on poverty, we've had the welfare state for around 90 years. Through such socialist programs as progressive income taxation, the Federal Reserve, Social Security, Medicare, Medicaid, farm subsidies, education grants, public housing, food stamps, welfare, corporate bailouts, and the like, for almost a century the federal government has used its taxation and inflation powers to take massive amounts of money from taxpayers and given it to others.

What has this socialist experiment accomplished? Judging by the laments that we hear from liberals about the plight of the poor in America, it has been nothing but a dismal failure. The welfare state and the war on poverty not only did not end poverty, they actually have left the poor worse off.

Of course, this doesn't surprise us libertarians because unlike liberals, we understand what it is that causes people's standard of living to rise. We don't ask what the causes of poverty are, as liberals do. We understand that poverty is the natural state of mankind. We ask the question that liberals do not know to ask: What are the causes of wealth in a society?