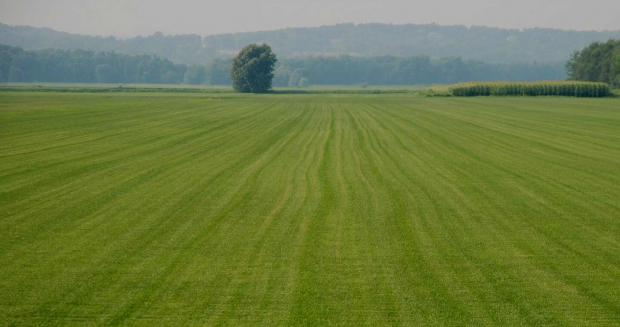 This two-page bill has a potent engine of a single sentence: "Notwithstanding any other provision of law, the President shall take such actions as may be necessary to prohibit the purchase of public or private real estate located in the United States by members of the Chinese Communist Party."

Rep. Roy's press release to accompany the bill pulls no punches. "In their quest for global domination, China has been buying up land and strategic infrastructure all over the world and in the United States," it reads. "Direct Chinese investment in the U.S. economy is a major threat to the American way of life and requires that we take serious action to thwart the Chinese Communist Party (CCP) from ever seizing control of strategically valuable domestic assets in the U.S."

The bill is called the "Securing America's Land from Foreign Interference Act." According to Rep. Roy's press release, "Data from the U.S. Department of Agriculture shows that foreign investors control nearly 30 million acres of U.S. farmland, roughly the size of Ohio. Texas has the second highest amount of foreign ownership with 3 million acres under foreign control."

The press release notes that a China-based energy company bought over 130,000 acres in Texas, near an Air Force base, and "is now attempting to build a wind farm to access the U.S. power grid."

Roy's office notes that China is the second-largest foreign owner of land in Australia, including an Australian island that is now off-limits to Australian residents. China leased an airport in Australia for 100 years, and now "China owns the airspace and Australian citizens can't land in their own country without approval from the Chinese government."