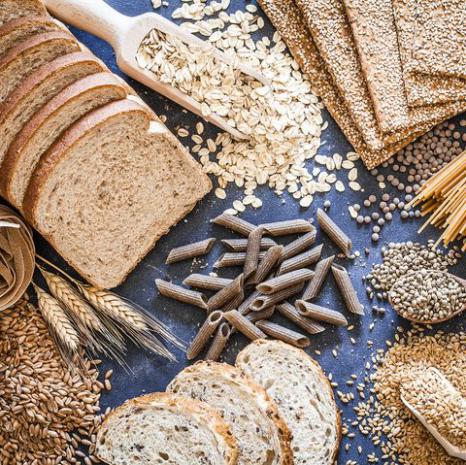 Researchers at Marche Polytechnic University in Ancona, Italy, found that celiac disease, sometimes called celiac sprue or gluten-sensitive enteropathy, an immune reaction to eating gluten, a protein found in wheat, barley, and rye, can cause painful damage to small intestines over time, doubled in school children compared to a similar study by the same group 25 years ago.

Approximately 7,760 children aged from five to 11 in eight provinces of Italy were given a blood test to see if they had specific gene mutations which predispose them to celiac disease. If they tested positive, the researchers checked them for antibodies to gluten. Researchers concluded the overall prevalence of the autoimmune disease in Italian children was 1.6%, much higher than the global average of around one percent.

"Our study showed that prevalence of celiac disease in schoolchildren has doubled over the past 25 years when compared to figures reported by our team in a similar school age group," said lead-author Elena Lionetti, a professor at the university. "Our sentiment is that there are more cases of celiac disease than in the past, and that we could not discover them without a screening strategy."

"At the moment, 70% of celiac disease patients are going undiagnosed, and this study shows that significantly more could be identified, and at an earlier stage, if screening were carried out in childhood with non-invasive screening tests. Diagnosis and avoiding gluten could potentially prevent damage to the villi (finger-like projections that line the gut), which can lead to malabsorption of nutrients and long-term conditions such as growth problems, fatigue, and osteoporosis (a fragile bone condition).

Wanking to beat the virus