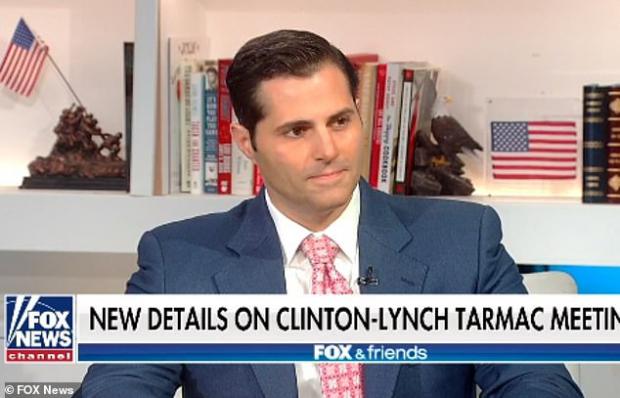 Christopher Sign, 45, was found dead in his home in suburb of Birmingham

Police said they received 911 phone call just before 8:15am on Saturday

Meeting forced Lynch to recuse herself from overseeing the investigation