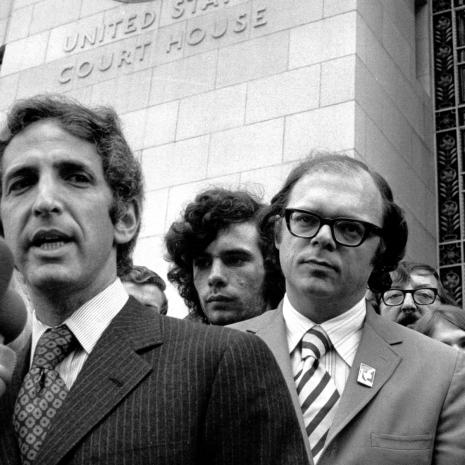 On the 40th anniversary of the leak to the press, the National Archives, along with the Kennedy, Johnson, and Nixon Presidential Libraries, has released the complete report. There are 48 boxes and approximately 7,000 declassified pages. Approximately 34% of the report is available for the first time.

What is unique about this, compared to other versions, is that:

The Report is presented as Leslie Gelb presented it to then Secretary of Defense Clark Clifford on January 15, 1969

All the supplemental back-documentation is included. In the Gravel Edition, 80% of the documents in Part V.B. were not included

This release includes the complete account of peace negotiations, significant portions of which were not previously available either in the House Armed Services Committee redacted copy of the Report or in the Gravel Edition