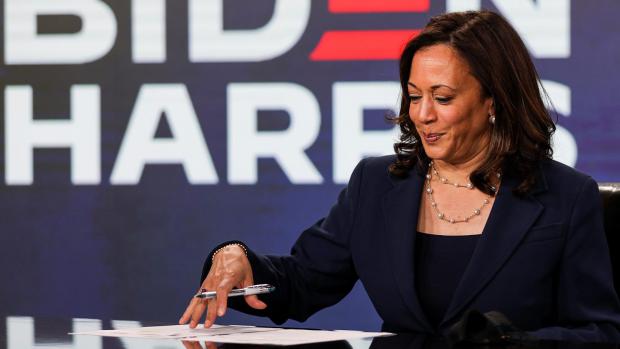 Therefore, under Biden we will continue to see the same sorts of things we have seen for decades in immigration, to wit:

Death and suffering of people trying to illegally enter the United States.

A black market in the transportation of immigrants trying to enter the United States illegally.

The continuation of the Berlin Fence and Berlin Wall constructed by both Democrats and Republicans along the U.S.-Mexico border.

The continuation and probably an expansion of the immigration police state that exists on the U.S.-Mexico border, including warrantless trespasses on ranches and farms, violent raids on American businesses, domestic checkpoints and roving Border Patrol checkpoints on American highways, and boarding of Greyhound buses to check people's papers.