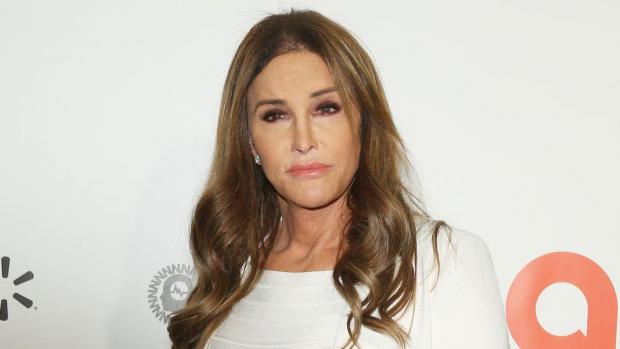 Caitlyn Jenner, the former reality television star who is running for governor of California, has refused to say that Donald Trump lost the recent election, instead praising the ex-president as a 'disrupter.'

Jenner, who is one of more than a dozen Republicans who have either said they would run or are thinking about running to replace Democrat Gavin Newsom in Sacramento, appeared on ABC's The View on Thursday.

One of the daytime talk show's co-hosts, Joy Behar, asked Jenner if she would acknowledge that President Joe Biden defeated Trump this past November.

Behar said: 'You say that you're a Republican, and I'm just wondering because a lot of Republicans in this country believe that Donald Trump won the election and not Joe Biden.

Jenner refused to answer the question, stating that she's 'not going to get into that' because the 'election is over with.'

'I think Donald Trump did do some good things,' Jenner says in the segment.

'What I liked about Donald Trump is that he was a disrupter.'

Behar then repeated her question, saying: 'But did he win? Did he win the election?'

Jenner replied: 'He was a disrupter when he was president. I want to do the same thing.