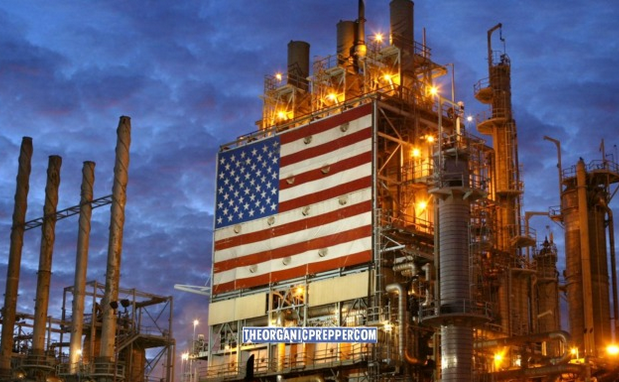 Surely by now the importance of energy independence is clear. The United States has experienced disastrous power outages and fuel shortages one after another. These problems have been caused by various factors, from winter storms shutting down power grids to ransomware infecting a massive oil pipeline.

All these issues teach us a singular lesson: we need energy independence now.

Advocates for energy independence exist across the political spectrum. Still, everyone has different ideas for implementing a secure power grid outside of dependence on foreign trade or faulty systems.

However, the unfortunate reality surrounding all of these ideas is that energy independence is not exactly cheap. Even when we eliminate some of the red tape on producing more oil from states like Texas or North Dakota, we still run into high-cost business and large-scale risks.

The Colonial Pipeline ransomware hack was proof of exactly this. Bad actors can effectively infiltrate power systems and make American consumers pay for them.

We spend billions of dollars in subsidies to produce ethanol and biofuels that only provide a fraction of the fuel we need. Other renewable energy sources like solar, wind and geothermal power are often economically unfeasible with the added drawback of unreliability.

When you consider that it costs approximately $2 million per kilometer of transmission line to develop a power grid, it's clear that the overhead expenses of energy independence present the real barrier to securing power solutions for small communities all over America.

Some organic preppers are turning to biogas as a more cost-effective and waste-reducing way to manufacture fuel. However, this can come with its own set of expenses if you don't already have the materials. For example, ample storage space and the means to safely store your gas can add up. Meanwhile, there are the high temperatures you'll need to maintain to produce biogas. Which in turn means you need effective fire safety measures.

Then, there's the problem of government regulation.