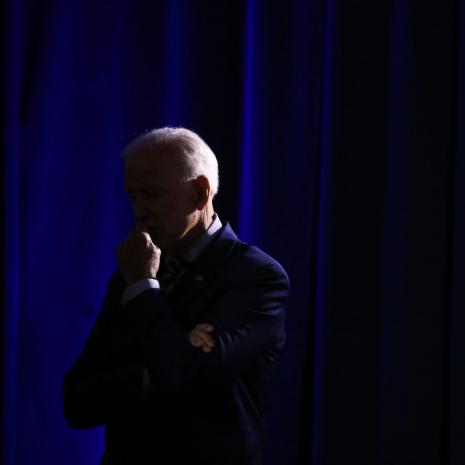 Immediately after Oswald was himself assassinated, federal officials decreed an end to any further investigation into Kennedy's assassination.

The official narrative never made any sense. For one thing, Oswald had served in the U.S. Marine Corps. How many U.S Marine communists have you ever heard of? Moreover, the previous June, President Kennedy had declared an end to the Cold War, stating that the United States and the Soviet Union and the rest of the communist world could live in peaceful harmony with one another. Why would a genuine communist want to get rid of a president like that?

As we carefully documented in our recent conference "The National Security State and the Kennedy Assassination," the assassination of President Kennedy was actually the result of a plot by his enemies with the national-security establishment, specifically within the Pentagon and the CIA, who were convinced that Kennedy's policies were going to lead to a communist takeover of the United States.

Central to the plot was secrecy. That's why from the very beginning the assassination was shrouded in "national security." Back in 1964, when Earl Warren, the chairman of the Warren Commission, was asked when people would be able to see all the documentation relating to the assassination, he responded, "It might not be in your lifetime…. There may be some things that would involve security."

That was palpable nonsense back then and it remains palpable nonsense today. After all, if the assassination was really carried out by some lone nut communist former Marine, what would that have to do with "national security"? But since the assassination was actually a highly sophisticated Cold War regime-change operation, national-security secrecy was a necessary part of the operation given that an aggressive investigation would inevitably have led to the military and the CIA.