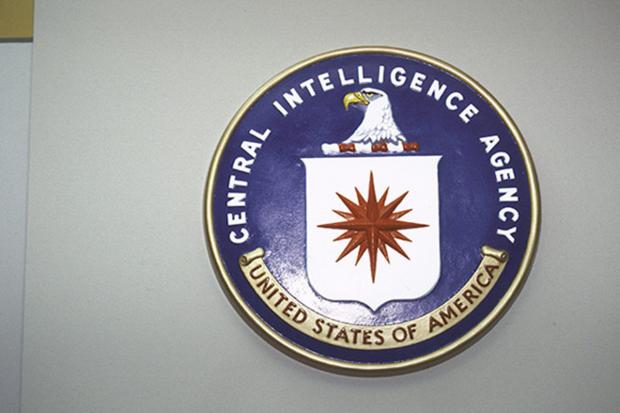 The joke, however, is on us. The reporters pretend to see only one side of the CIA, the passive hiding of information about itself. They meanwhile choose to profit from the other side of the equation, active information operations designed to influence events in America. It is 2021 and the CIA is running an op against the American people.

Leon Panetta, the Director CIA from 2009 to 2011 explained bluntly his CIA did influence foreign media outlets ahead of elections in order to "change attitudes within the country." The method, Panetta said, was to "acquire media within a country or within a region that could very well be used for being able to deliver a specific message or work to influence those that may own elements of the media to be able to cooperate, work with you in delivering that message."

The CIA has been running such information ops to influence foreign elections since the end of WWII. Richard Bissell, who ran the agency's operations during the Cold War, wrote of "exercising control over a newspaper or broadcasting station, or of securing the desired outcome in an election." A report on the CIA in Chile boasts the Agency portrayed its favored candidate in one election as a "wise, sincere and high-minded statesman" while painting his leftist opponent as a "calculating schemer." At one point in the 1980s foreign media insertions ran 80 a day.

The goal is to control information as a tool of influence. Sometimes the control is very direct, simply paying a reporter to run a story, or, as was done in Iraq, simply operating the media outlet yourself (known as the Orwellian Indigenous Media Project.) The problem is such direct action is easily exposed, destroying credibility.