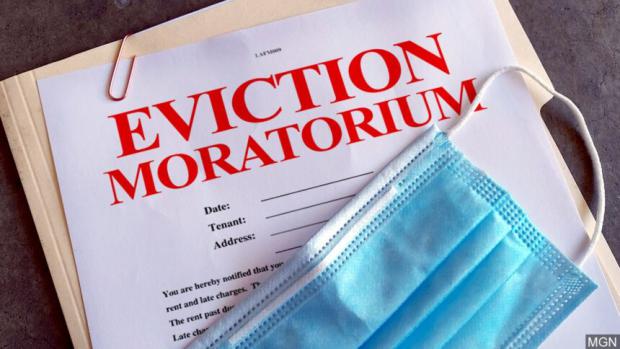 Congress enacted a nationwide moratorium on evictions and extended its life through Jan. 31, 2021. The Atlanta-based CDC, which is part of the U.S. Department of Health and Human Services, then imposed its own moratorium at the behest of then-President Donald Trump, the current iteration of which is set to run out on June 30. The theory was that uprooting tenants would spread the virus, which now appears to be in decline. Violators could face criminal penalties and six-figure fines.

The real estate agents argue in their emergency application in Alabama Association of Realtors v. Department of Health and Human Services, filed on June 3, that the CDC's moratorium "shifted the economic burdens of the pandemic from renters to landlords."

"In doing so, the CDC shifted the pandemic's financial burdens from the nation's 30 to 40 million renters to its 10 to 11 million landlords—most of whom, like applicants, are individuals and small businesses—resulting in over $13 billion in unpaid rent per month. Since then, the CDC has twice extended its moratorium, which is currently set to expire on June 30, 2021 (unless extended, yet again)," the application states.

"The total effect of the CDC's overreach may reach up to $200 billion if it remains in effect for a year. And due to the government's sovereign immunity, its inability to provide timely rental assistance, and the judgment-proof nature of the tenants covered by the moratorium, that massive wealth transfer (and accompanying government-sanctioned unlawful occupation of property) will never be fully undone."

A month ago, U.S. District Judge Dabney Friedrich vacated the moratorium, finding it exceeded the authority that Congress gave the CDC in federal public health laws.