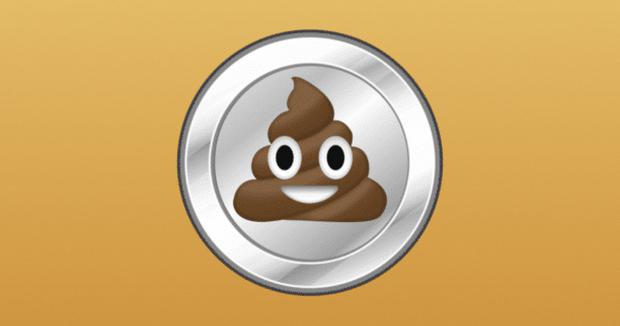 Since then, Rhoades has really made a go of it, pitching coins like "cumrocket" and "titcoin". Over the weekend, however, she apparently touched a nerve by posing with a copy of Benjamin Graham's seminal finance book "the Intelligent Investor" in a pitch for "pawgcoin", yet another shitcoin focused on the adult entertainment industry. Those who have read the Intelligent Investor may remember that Graham sees himself as a promoter of prudent investing advice, and a critic of "risky" speculation.

We imagine there aren't too many credible analysts out there who would describe "pawgcoin" as a sensible long-term investment.

According to its website, pawgcoin is intended to be used as a currency for "creators" of "tasteful noodz" (imagine if OnlyFans had its own in-house currency).

But regardless of your views on pawgcoin, Rhoades' innocuous post (which was clearly marked as #sponcon) elicited a stream of mock indignation on Twitter, and even a wry comment from the WSJ's Jason Zweig, writer of "the Intelligent Investor").