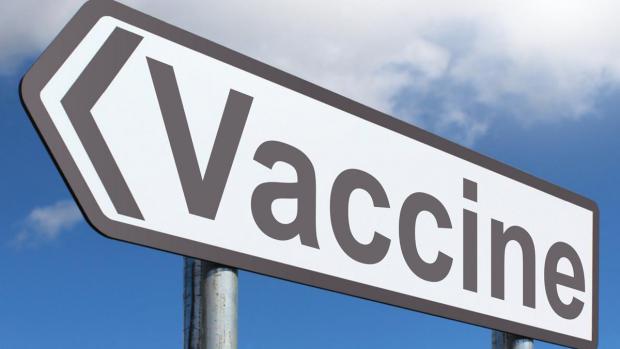 As corporations like Delta Airlines and Houston Methodist Hospital proudly flaunt their foolishness in attempting to outlaw bodily autonomy, most other corporations are wisely taking a step back, if not for any other reason than to avoid the inevitable lawsuits.

That 83 percent figure is up from 64 percent back in January, showing that many more employers are wising up to the fact that it is a really bad idea to try to force Chinese Virus injections on their employees.

While most employers, around 75 percent, say they are encouraging workers to get vaccinated, only a very small percentage are even attempting to try to force it as a condition of employment.

Thirty-two percent of respondents say they would prefer to avoid running afoul of anti-discrimination laws, while 54 percent said they believe that all employees willing to get injected without a mandate have already done so.

Fisher Phillips found that most employers are keener on encouraging vaccination rather than trying to require it. This is a wise approach as any company that attempts to force vaccination is likely to go under in the end from all the resultant litigation.