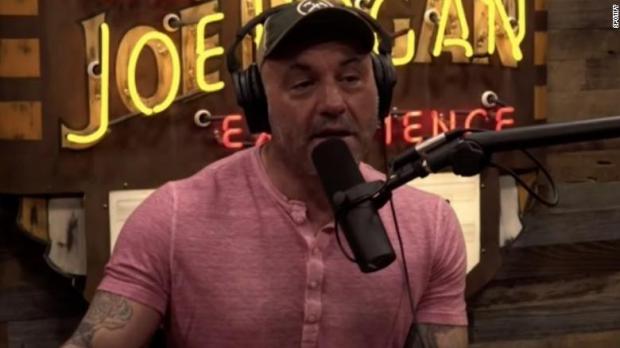 If you are 21 and ask me if you should get the vaccine, I would say "no". If you are a healthy person and exercise all the time, and are young and eat well, I don't think you have to worry about this.

This comment created a furor in the United States, where the government's target is vaccination of the entire adult population. For these few sentences he received a sharp reprimand from the White House and Dr. Fauci, who accused Rogan of being selfish and endangering vulnerable members of society.

Given the very low covid risk for this age group, Rogan's comments seem to make some sense. Wouldn't it be more altruistic, rather than selfish, to let a vaccine dose first go to someone who needs it more? Either way, such criticism is ludicrous when it comes from a government that so often acts contrary to the interests of society.

Additionally, considering the way in which the covid vaccines were launched, some skepticism on the part of Joe Rogan, and the general population, seems warranted. Indeed, these vaccines have become available so quickly that their Phase II and the Phase III development has been conducted in parallel and is not yet completed. In the US, the covid vaccines are currently approved only as emergency measures by the FDA, though nearly 260 million Americans have already been vaccinated.

In the case of AstraZeneca, the pressure to get a vaccine out as quickly as possible caused an issue in the dosage during the first distributions. In many European countries this vaccine has not been recommended to young people because of a perceived risk of blood clots. In Russia, an antibody test is recommended before vaccination to ensure that the patient is not already immune, in order to avoid wasting doses and to avoid overloading the body with antibodies.