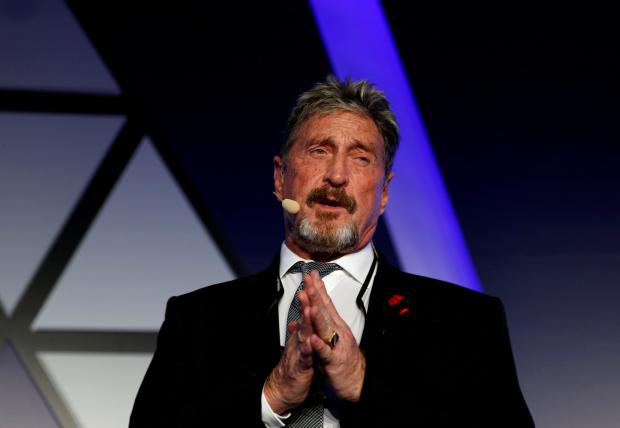 The entrepreneur was apprehended in October last year in the El Prat Airport where he was going to take a flight. No new dates have been announced for the new hearing.

National Court Suspends John McAfee Extradition Hearing
The National Court of Spain suspended the extradition hearing of John McAfee this week for tax evasion charges, as was reported by local media. The Court alleged that due to some mistakes in managing the case, the defense would not have been in its full capacity to effectively exert its function. Javier Villalba, the lawyer of John McAfee, had not been able to get the full file of the case before the hearing. John McAfee was apprehended last year in the El Prat airport before taking a flight.

Villalba criticized the way that the Spanish justice is dealing with McAfee criticizing his client was jailed without bail. He said McAfee was in bad shape due to his age (78 years), and being in a Spanish prison for nine months for tax-related crimes. Villalba argued against this, stating:

It is not a blood related crime or drug trafficking

McAfee, who is also known for being a cybersecurity pioneer, allegedly failed to file tax statements from 2014 to 2018 and faces a maximum penalty of five years per tax evasion charge and 1-year per failure to file taxes each year. The Court would be accepting the extradition request by three of the five charges attributed to McAfee. A date for a new hearing was not set.