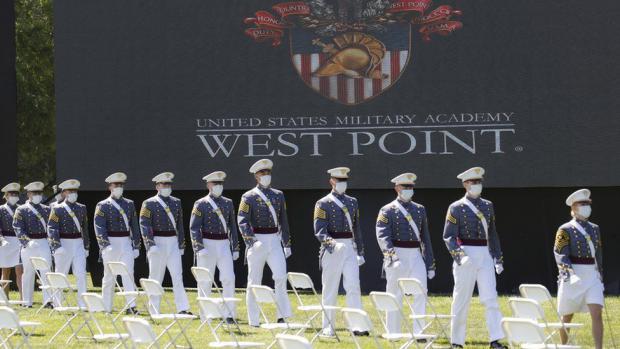 The United States Military Academy at West Point is attempting to force all cadets to get vaccinated for the Wuhan coronavirus (Covid-19) by threatening them with solitary confinement, separation from the Academy, and no more essential training.

Senior military officers at the institution are reportedly demanding that students take the experimental injections on command or else be treated like an enemy in war. At first, more than 700 cadets resisted, but heavy pressure has reduced that number to less than 100.

The parents of these few remaining resisters fear that their children are going to be abused by their commanding officers for saying no to the jab, so many of them are banding together and hiring legal counsel to protect their kids from this military-led assault on bodily autonomy.

There are roughly 5,000 official cases of people in the United States dying from Chinese Virus injections. Tens of thousands more have become permanently injured.

None of this matters to West Point, though, which is enforcing medical fascism to the extreme. Any cadet who refuses to reprogram his or her DNA with an injection for Chinese Germs is being forced to wear a mask at all times as punishment, which violates HIPAA provisions for medical privacy.