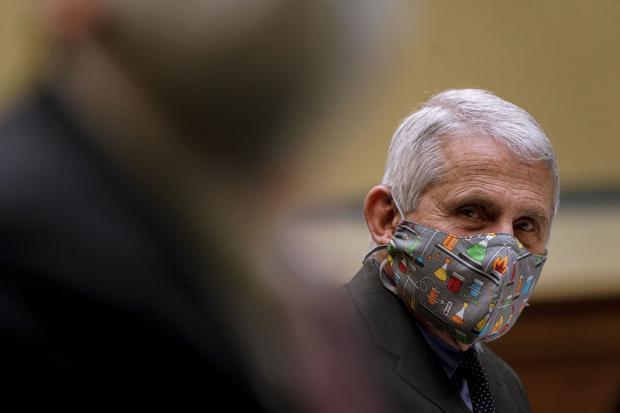 Watching the media coverage – or lack thereof – of Dr. Anthony Fauci's emails and what they mean for the origin of the coronavirus, one is struck by how relentlessly fake everything is, from public health experts to science.

One of the things the emails suggest is that Fauci colluded with Peter Daszak – head of the EcoHealth Alliance, which channeled US research funding to the Wuhan Institute of Virology – to suppress and dismiss any notion that the virus causing Covid-19 may not have evolved naturally.

Thing is, Daszak actually went around giving interviews about his work in China throughout last year, and nobody in the media thought to connect the dots. Simply put, Donald Trump said the virus came from China and might have come from a lab, therefore that had to be wrong and racist, end of story, case closed.

That's just one, most recent and most acute example of Narrative trumping reality at all cost. Millions of deaths, widespread destruction of the economy, tectonic changes in society itself? Small price to pay for "progress" and ensuring the "correct" outcome of the 2020 election, the fortifiers of Our Democracy might say, without anyone batting an eye. "Build back better!" the press parrots instead.

Trump disagreeing with CNN is a mortal threat to democracy and free speech, but Biden telling a reporter he'd rather run her over with an electric truck than answer a question about the war currently going on in Israel is a funny joke, haha, how hilarious. What flavor of ice cream did you order, sir?