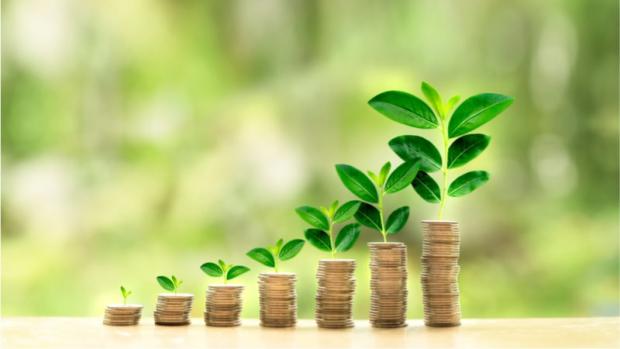 In "almost every way measurable", millennials are up against the clock to build wealth - and are losing ground, according to a new Bloomberg report.

The report speculates that if a Covid "recovery" is even legitimately going to happen (which we take with a large grain of salt), that it may be the last chance for those around the age of 40 to build the wealth they will need for their later years.

But most millennials, instead of basking in an incredible recovery and acutely focusing on re-bulding (or building for their first time) their finances, feel like 40 year old Kellie Beach, a real-estate attorney. She rode out the pandemic like most Americans: "I stayed afloat with credit cards. I was just used to swiping and overspending."

Now that the government dole is running out and the Covid scapegoat is working its way (albeit, slowly) out of the discourse, it has become clear that it's time to pay closer attention to her finances. She told Bloomberg: "Now I have this feeling — like this fire — of urgency. I'm not going to be in this place again. I can't wait to get out of this debt. I can't wait to save up for my emergency fund and invest again."

40 year old Dustin Roberts was similarly situated - he had $38,000 remaining in student debt when finally put together what he could to buy his first house in April.

He said: "My dad had always tried to tell me how important it was to buy a house, how that was a mode of financial security for him. I'm making more than my dad did, but am I better off? I don't know that I can say yes."

Millennials were 27 years old when Lehman went bankrupt and are now about 40 years old coming out of the Covid crisis. They have ridden out two major recessions during peak saving and investing years, the report notes. William Gale, senior fellow in the Economic Studies Program at the Brookings Institution said: "The Great Recession knocked everyone for a loop. It caused unemployment. It caused slow wage growth. It made it harder to accumulate wealth."