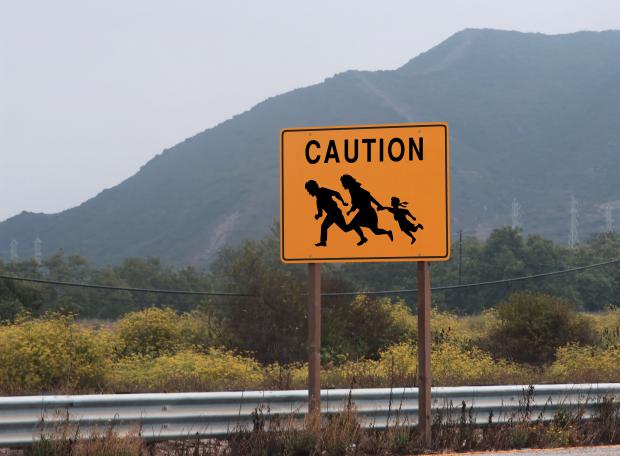 Single males are often gang-related or soon will be. They also make great Antifa and BLMers.

In one recent case, 15 single adult male border crossers were apprehended crossing the southern border, sent to a DHS facility, and then bused or put on domestic commercial flights into various U.S. cities.

According to the report, the Biden administration is letting go 15 percent of single male adults and about 65 percent of the adults who have children in the U.S.

Many of these children aren't their children.

"But in reality, the border is not closed," the NBC News report states. "Under Biden, the determination of who stays and who goes has become a lottery with winners and losers."