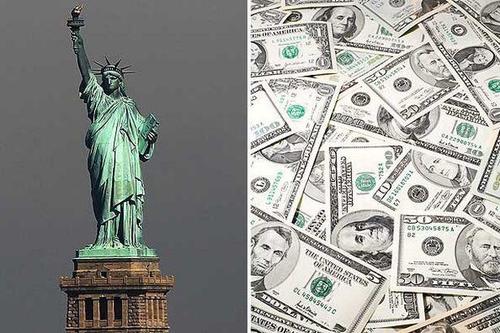 Data comes a year before the pandemic hit and is the latest year available.

These were not just high-level employees like agency commissioners or deputy mayors. NYC employees included thermostat repairmen making up to $198,630; regular laborers hauling away $213,169; electricians taking home $253,132; and plumbers pocketing up to $286,245.

The cost of benefits would be additional and is not included in these figures.

These large paychecks are only sustainable because Congress bailed out New York City for $4.3 billion in the American Rescue Plan Act of 2021. The federal bailout more than covered the overstated deficits of the city.

In December, Fitch Ratings downgraded New York City's bond rating and issued a negative outlook. That was after Moody's Investors Service lowered the credit ratings of both the state and city in October.