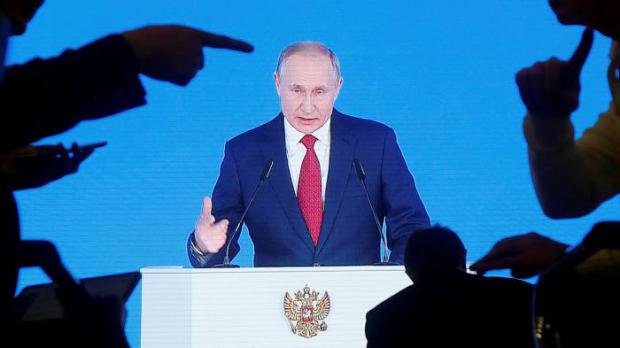 The US media and the Democrat Party used the Trump/Putin Summit to blacken the event as where Putin "cemented his status and the status of Russia as US public enemy #1."

CIA Director John Brennan said that the press conference following the summit showed that Trump exceeded "the threshold of high crimes and misdemeanors. It was nothing short of treasonous. Not only were Trump's comments imbecile, Trump is wholly in the pocket of Putin."

In other words, the Democrat Party, the US military/security complex, and the American media considered Trump's meeting with Putin an act of treason.  Regardless of whether anything good happened at the Trump/Putin Summit, the media presstitutes, Democrats, and CIA controlled the narrative.