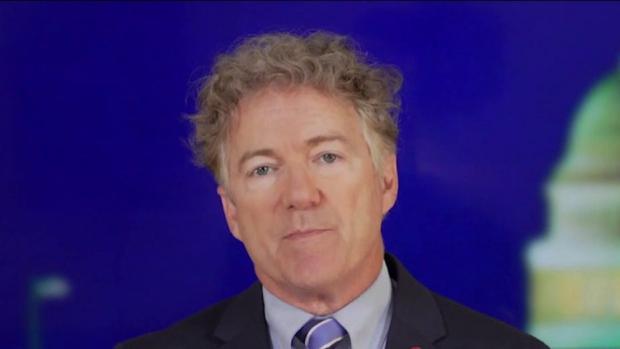 The email trove, obtained through a Freedom of Information Act request, reveal Fauci knew COVID-19 was likely "engineered" and knew wearing masks were "not effective" at mitigating infection.

Paul, who questioned Fauci during numerous Senate hearings over the last year, took to social media on Tuesday to tell the American people: "Told you."

Paul also took a jab at the Fauci-fawning mainstream media.

"Can't wait to see the media try to spin the Fauci FOIA emails," he added.

During a hearing last month, Paul had recently accused Fauci of committing perjury for denying the NIH funded gain of function research at the Wuhan Institute of Virology.

"I would say what Dr. Fauci said yesterday was verifiably false," Paul told Fox News, noting he was afraid of "culpability."

"So, Dr. Fauci came to Congress yesterday and lied. We can't prove the virus came from the lab. I'm not saying it did. I'm saying there is very much suspicious evidence that it might have," said Paul.