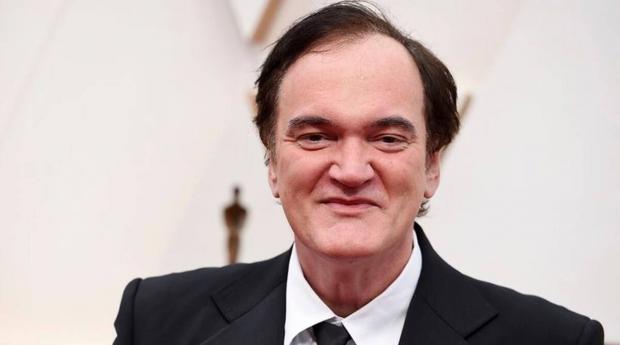 In an interview on Tuesday's episode of the Pure Cinema Podcast with Elric Kane and Brian Saur, the esteemed director joked that he might quit while he's ahead and go out with a bang instead of with a whimper.

He pointed to Bonnie & Clyde director Arthur Penn as a prime example.

"I'm not a super huge fan of this director, but the fact that Arthur Penn's last movie is Penn & Teller Get Killed is a metaphor for how crummy most of the New Hollywood directors' last, last films were," he said. "So to actually end your career on a decent movie is rare. To end it with, like, a good movie is kind of phenomenal."

Then Tarantino took a moment to look back at his own career. With 2019's Once Upon a Time… in Hollywood clocking in as No. 9 (he counts Kill Bill: Vol. 1 and Vol. 2 as one film), that leaves just one movie left — his swan song.

"I mean, most directors' last films are fucking lousy," he said, before joking that perhaps he should just end with Once Upon a Time… in Hollywood.