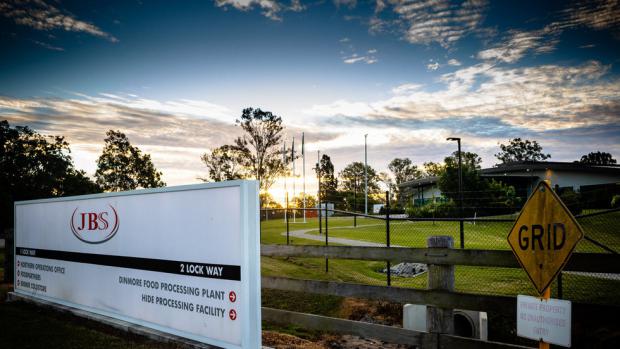 The intrusion on Sunday has targeted the company's servers in North America and Australia, JBS USA said in a statement.

The company clarified that its "backup servers were not affected," and specialists were working to restore operations as soon as possible. It added that there was no evidence that any customer, supplier or employee data had been compromised.

The Australian Broadcasting Corporation (ABC) reported that numerous deliveries of cattle were canceled in the state of Queensland, forcing cow trucks to turn around.

Grazier Colin Baker told the broadcaster he had to send the cattle back because "the meatworks was going to be shutting for an indefinite amount of time."

ABC cited Andrew Foden, the head of the Australian Meat Industry Employees' Union in Tasmania, saying that thousands of meat workers across the country were sent home as a result of the hack. JBS runs 47 facilities and employs around 11,000 people in Australia, according to AP.

JBS Australia CEO Brent Eastwood told Australian beef industry news website Beef Central on Sunday that he could not say how long the stoppage on the company's operations would last.