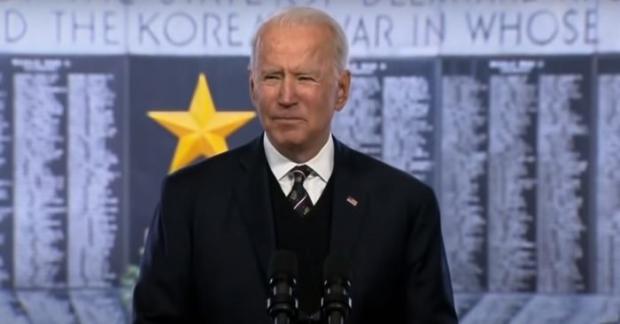 Joe Biden has been accused of granting a Russian gas pipeline project favors in exchange for donations to the presidential election campaign fund.

The latest Federal Election Commission (FEC) records revealed former Reagan-era U.S. Ambassador to Germany Richard Burt gave away $4,000 to the Democrat in October 2020 plus a further $10,000 to the left-wing Unite The County political action group.

Burt, who is now managing partner of McLarty Associates, is a known lobbyist for the company behind the Nord Stream 2 project, Nord Stream 2 AG–which is owned by the Russian state-run enterprise Gazprom.

The Biden administration eventually removed sanctions on May 19, allowing the new pipeline to be constructed between Russia and Germany.

BL understands this FEC data adds credibility to growing speculation among Republicans that the Democratic Party's controversial decision to lift sanctions was a gift from Biden to the Russian state-run energy company.

If this rumor is true, it would indicate Biden broke his 2020 campaign promise not to accept donations from lobbyists.

If Biden's Mandates Force Millions Of Americans Out Of Their Jobs,