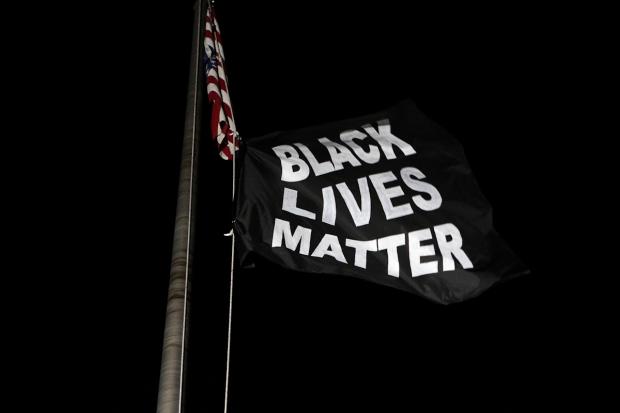 Rashard Turner, the founder of a Black Lives Matter chapter in neighboring St. Paul, said he started the branch in 2015 but became disillusioned roughly a year after becoming "an insider" within the left-wing organization, according to a video released by TakeCharge—a group that rejects various provisions promoted by Black Lives Matter, including critical race theory-linked claims that the United States is inherently racist.

"After a year on the inside, I learned they had little concern for rebuilding black families, and they cared even less about improving the quality of education for students in Minneapolis," Turner said in the video.

"That was made clear when they publicly denounced charter schools alongside the teachers union. I was an insider in Black Lives Matter. And I learned the ugly truth. The moratorium on charter schools does not support rebuilding the black family. But it does create barriers to a better education for black children. I resigned from Black Lives Matter after a year and a half. But I didn't quit working to improve black lives and access to a great education."

Representatives for Black Lives Matter didn't respond to a request for comment by press time.

Approximately a year after George Floyd's death in Minneapolis, support for the group has plummeted in the United States, according to a recent poll from Morning Consult. Only 48 percent hold favorable views about the organization, down from 61 percent last May.