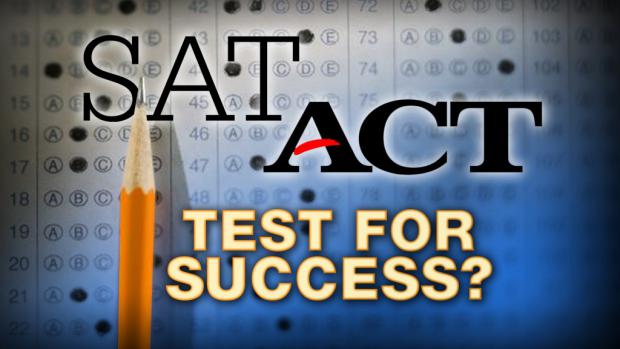 Some have called for the change to increase diversity in the schools, particularly after California voters refused to change the long ban on affirmative action in education under state law.

The Supreme Court will decide early next month whether to take a new case on the use of race in college admissions. For decades, the court has fractured on the issue and left an unintelligible morass. A challenge brought by Asian students at Harvard could bring clarity, including a possible rejection of the use of race as an admissions criterion.

However, the massive California university system has just taken an action that could make such challenges more difficult in the future. University of California President Janet Napolitano announced that the ten schools in the system will no longer base admissions on standardized tests — joining a "test-blind" admissions movement nationally.

Without standardized testing, it would be difficult to prove the weight given to race in admissions.

Advocates for greater diversity in admissions have long opposed the use of standardized tests as disfavoring minority applicants. Many have decried standardized testing as vehicles for white supremacy. Indeed, education officials like Alison Collins, vice president of the San Francisco Board of Education, have declared meritocracy itself to be racist.